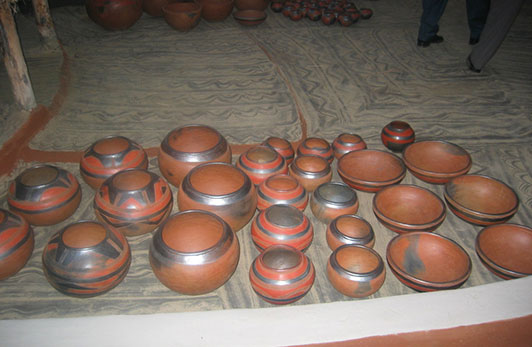 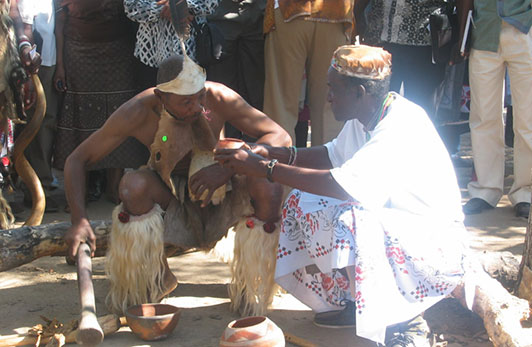 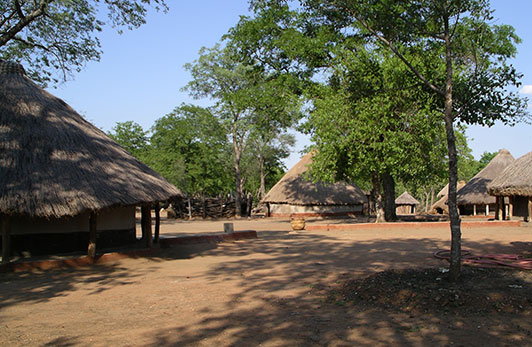 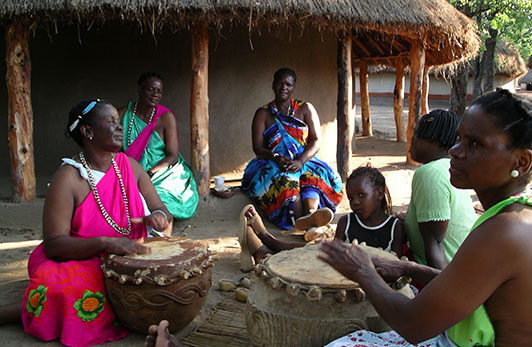 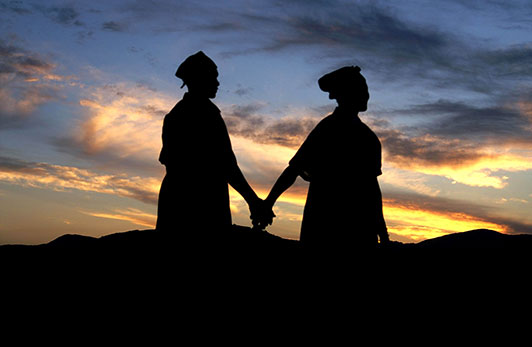 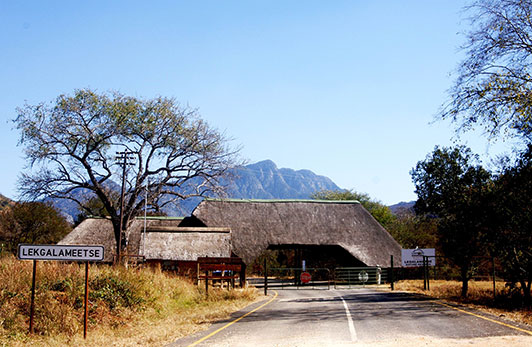 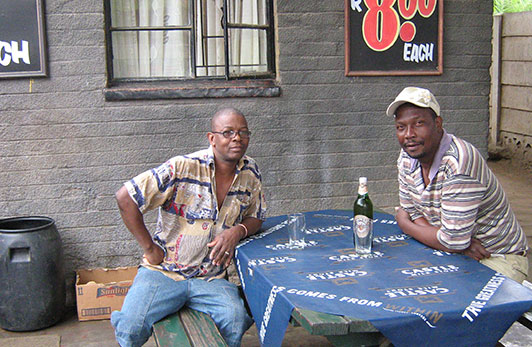 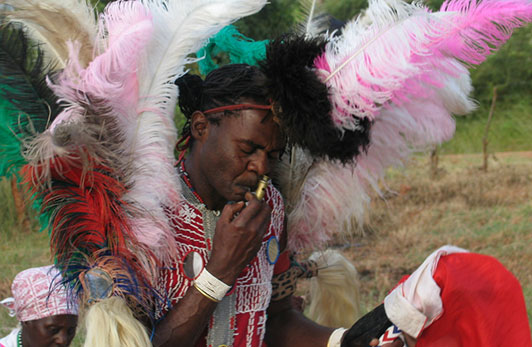 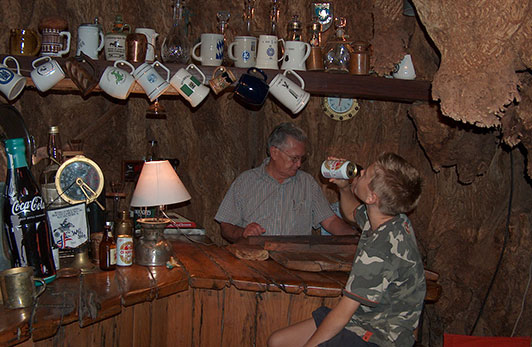 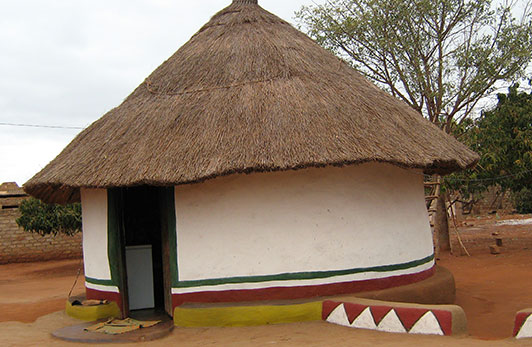 The Tsonga Kraal Museum is another attraction within the boundaries of the Hans Merensky Nature reserve that is interesting to visit. This museum represents the building styles and cultural products of the North Tsonga. The North Tsonga is comprised of refugee groups from the southern parts of Mozambique.

The Tsonga Kraal Museum, as it is today, is an attempt to show as many traditional building styles of the North Tsonga, as possible. The layout of the kraal represents the homestead of a Chief with eight wives. The arrangement of the huts follows a set pattern but many variations on this pattern are found in the area.

The Kraal was built exclusively of traditional materials. The framework of most of the huts is made of mopane poles bound together with bark from the mopane tree. The walls and the floors are made of clay taken from anthills. The paint to decorate the walls is mixed from different coloured soils.

Several of the huts, which are open to the public, have been equipped with objects used traditionally in every-day life.

Local craftsmen make traditional pottery, woodwork, basketry and salt. Thus an attempt is made to give the visitor a glimpse of the culture and lifestyle of the Tsonga people.

Guided tours are presented and can also be arranged by appointment. 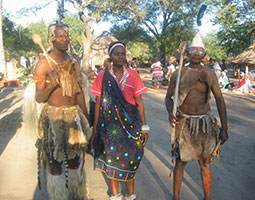 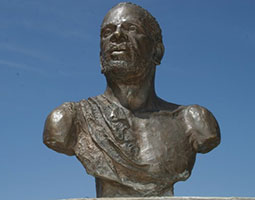 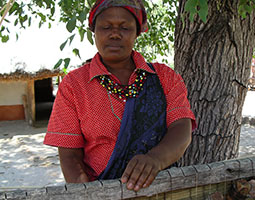 The Land of Modjadji, the Rain Queen, is an impressive setting of Baobab trees, untouched bushveld, breathtaking mountain ranges and an abundance of wild creatures, flora and bird life to compliment this treasure-chest of enchanting legends, myths and culture. At its centre – the royal kraal of Modjadji, in BoLobedu, near Modjadjiskloof – the place where this mysterious and magical woman’s ancestors finally settled, after many years of travelling – as far as Bjathladi and Makgoebaskloof.

Modjadji is a direct descendant of the mighty Monomotapa who ruled over the Karanga people in Zimbabwe during the 15th century. Following a royal scandal in the house of the king, his daughter, Princess Dzugungini and her son fled south from Monomatapa’s kingdom. With her she carried the potions and secrets of making rain and medicines to protect her against her enemies. These powers were passed down through her family line and her granddaughter was crowned the first Rain Queen, Modjadji.

Modjadji, whom author Sir Rider Haggard immortalises in his novel “She”, has been revered far beyond the boundaries of her tiny kingdom and, according to legend, many great kings, including the Zulu king Shaka, have left her nation untouched and often called on her for her awesome rainmaking powers.

The Legend of King Makgoba

One of the legendary characters of the area was King Makgoba, leader of the Tlou people, who kept the Boer government at bay during the battle for his mountaintop domain between 1888-1895. He led his people in revolt on an issue of tax collection. He was eventually tracked down in the misty mountains and slain by Swazi impis employed by the Boer Republic in 1895. In order to prove to Commandant General Joubert that they had killed King Makgoba, the Swazis cut off his head. The Tlou buried their King’s body and the site remains a secret until the head of King Makgoba is returned. However, to this day the whereabouts of the King’s head remains a mystery...

The memory of King Makgoba lives on in the name of the scenic Magoebaskloof, where he reigned, and a regal bronze bust of his famous head stands proudly in the entrance square of Magoebaskloof Hotel.

A VISIT TO THE 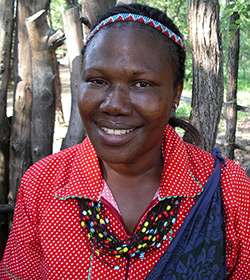 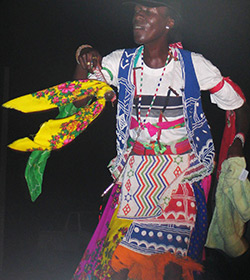 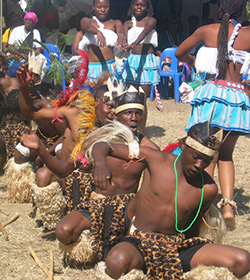